Thank you to our 2021 Golf Tournament Sponsors!

Steve Glickman, 2014 CAL-ABOTA President, was instrumental in producing a video representing the importance of jury service. This video shares the jurors’ perspectives, their role, and the importance of serving as a juror.

Watch The Video Now
The preservation of the civil jury trial (“Justice by the People”) is the primary purpose of the American Board of Trial Advocates and one that we can proudly say that we have championed in the San Diego County Chapter of ABOTA. 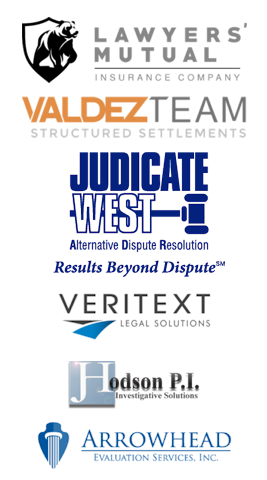